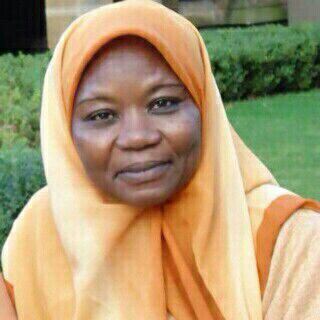 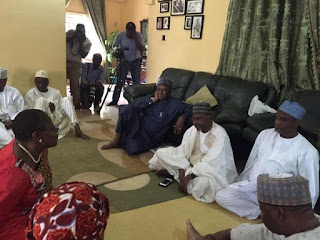 Ace media personnel Hajiya Bilikisu Yusuf was amongst the unlucky victims of the September 24th Hajj Stampede that killed more than 700 other pilgrims. The late Hajiya Bilikisu was a firm advocate of the Bring Back our Girls campaign. an advocate for women and justice.
The BBOG group led by their convener Oby Ezekwesili paid their last respect to one of their own whom they believe lived an exemplary life of service and service to humanity. Another pic after the cut. 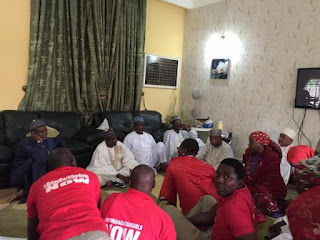 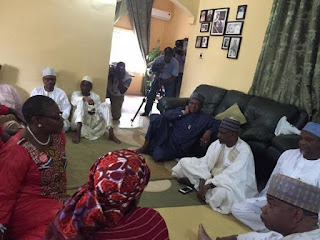