The Slits Are Going Higher And 'Things' Are Spilling... (Photos) 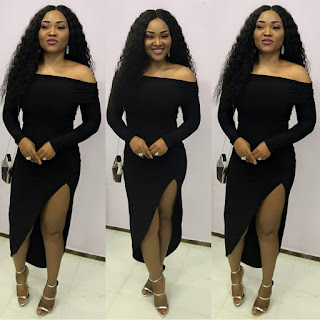 Slits have been in fashion for ages. hence it is not a new trend or a new style... Celebrities from all over the world have however brought a new dimension into the slit trend. The slits are getting higher everyday.
Stylists are getting more daring everyday with the scissors slicing inches upon inches to achieve their new goal of high slits. Some slits are so daring that the wearer shows not just legs but some parts that are considered sacred.

Some of the slits are just high while others are outrageously high. Some are slightly daring while some are frighteningly daring as we get scared for the wearers. We get peeks into sanctuaries we have no right seeing.
Truth be told, some of these celebs look really great and have great bodies that flatter their style but some are just following the trend and obviously do not feel comfortable in what they are wearing.
Well, all we can say is let the slits go higher! 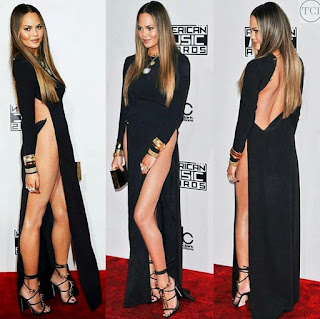 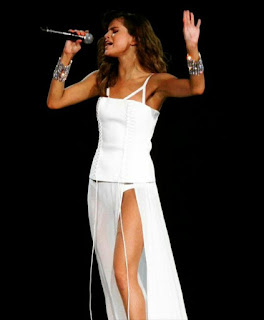 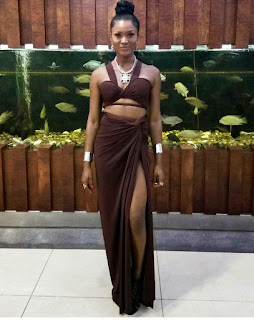 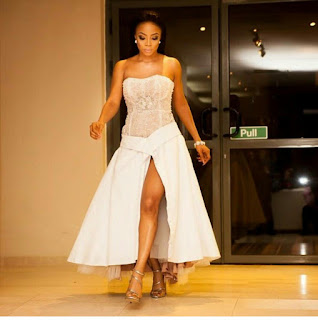 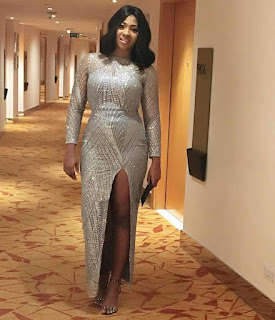 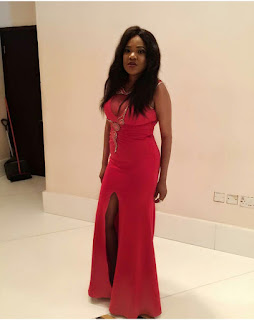 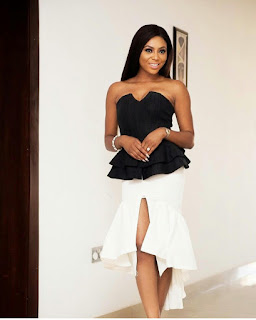 - November 28, 2016
Email ThisBlogThis!Share to TwitterShare to FacebookShare to Pinterest