The Stylish Life of The Emir Of Kano; Sanusi Lamido Sanusi (See Photos) 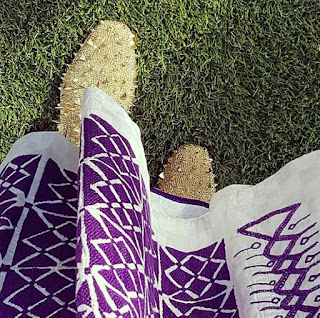 For many years Mohammadu Sanusi Lamido was the governor of CBN the Central Bank of Nigeria, he was in charge of the Nation's treasury. An intelligent man who lived in no fear of anyone. An outspoken Minister who defended himself effortlessly.
Obviously, his royal blue blood could be the reason everything came to him effortlessly while he was the CBN governor.

One thing we did not really notice then was his style. He probably was a stylish CBN governor underneath his jackets and blazers and loafers but we really didn't notice until he became an Emir.
If there is one thing the Emir of Kano does effortlessly these days, it is being a king. Not just any king, but a King in every sense of the word. Sanusi Lamido oozes class, style and he does these things effortlessly. 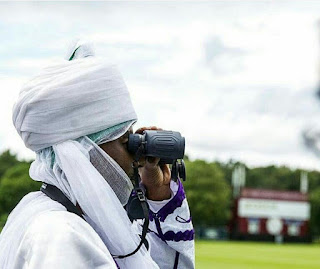 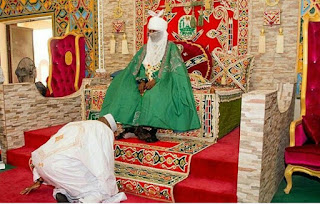 His royal garbs are out of this world, the sequence, the embroideries, the beads and the gold!
Emir Sanusi suddenly cannot get enough of Louboutins, it appears that the first class King is an ambassador of Louboutins as he is seen displaying the red bottoms and spiky tops regularly.
Apart from his shoes, the Emir of Kano is not just your regular Emir, his taste is impeccable as far as luxury is concerned. The touch of gold in most of his interiors is a proof to the statement. 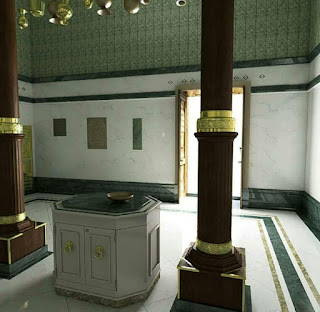 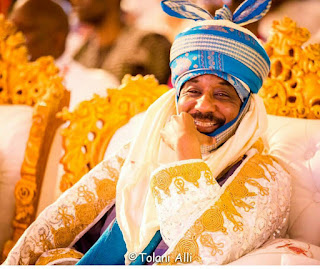 Apparently, the Emir has always been a classy and stylish man, but his role and sojourn away from Royalty buried this side of him for a while. But like they say, a gold fish has no hiding place, Sanusi Lamido is one of the most stylish middle aged men in the country.
His robes are out of this world, definitely a far cry from what we see on other Emirs of the Northern Royal worlds. Class, style, class, style in double doses is what this great man is made of!
La'bos 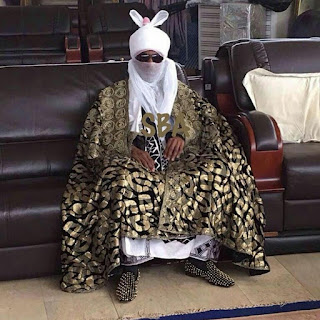 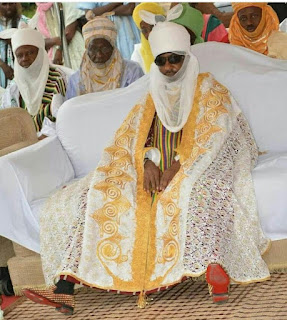 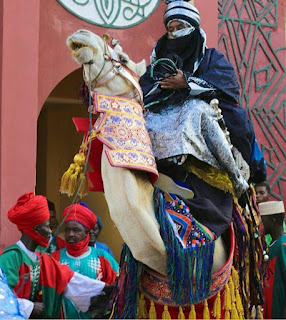 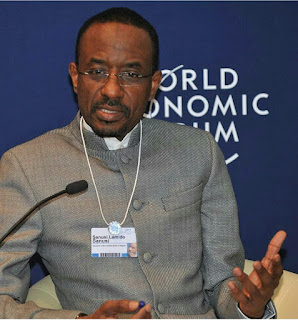 - November 29, 2016
Email ThisBlogThis!Share to TwitterShare to FacebookShare to Pinterest