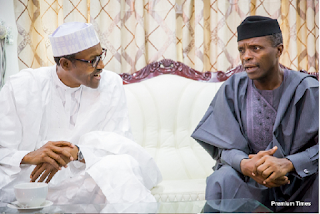 Some National dailies have reported that Vice President Yemi Osinbajo has very slim chances of running alongside President Buhari in the 2019 general elections.

According to the Daily Independent Newspaper, close APC sources have hinted that President Buhari is already on the look out for a replacement for Vice President Osinbajo. 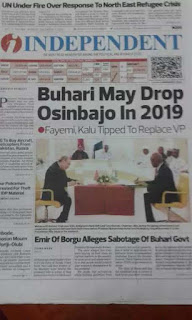 It was also revealed that there is the possibility of the north fielding another candidate for the 2019 elections.

The Newspaper sources revealed that the most likely replacement for Vice President Osinbajo is former Governor of Ekiti state Kayode Fayemi who is presently the Minister of Solid minerals, or the former Governor of Abia State, Orji Uzor Kalu who recently pledged his alliance to the APC. 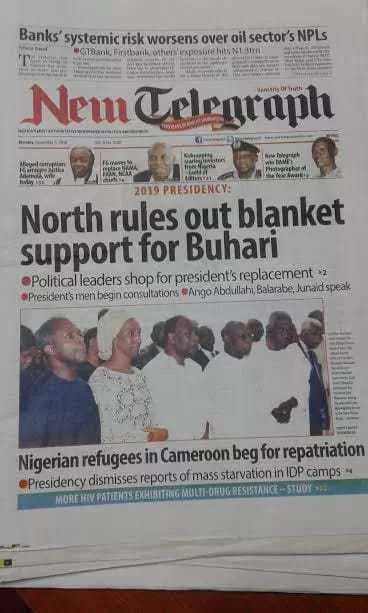