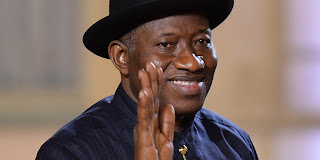 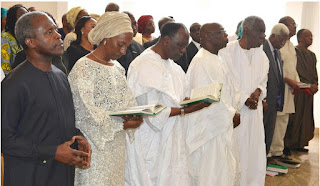 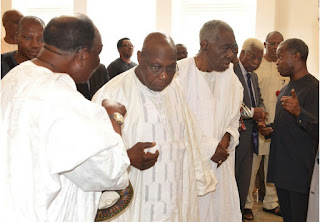 Noticeably absent however was immediate past president Goodluck Jonathan who according to reports cancelled at the last minute and excused himself from the gathering.
According to Vice President Osinbajo while addressing some press men, he confirmed that Goodluck Jonathan was specially invited but he declined the invite at the last minute.
- December 04, 2016
Email ThisBlogThis!Share to TwitterShare to FacebookShare to Pinterest