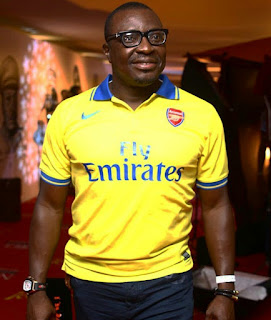 Comedian Ali Baba is most likely having a rethink when it comes to making sarcastic remarks and the Nigerian community.
The Comedian joined hands with many other celebrities across the country yesterday to lend their voices in support of the Super Falcons of Nigeria who had to stage a protest for the release of their funds.
While many celebrities out-rightly condemned the Federal government for making these footballers go through the shame of carrying placards, comedian Ali Baba decided to take the route of sarcasm and comedy. 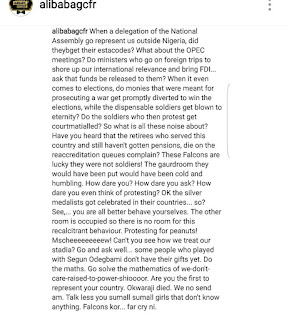 In his post, he sarcastically referred to every one who the government has punished one way or the other with their wages stating that they do not even have a right to ask.

Well, this did not sit well with learners of English Language as they were only able to grab the surface meaning of the remark, needless to say, insults followed.

Some even went as far as declaring Ali Baba stupid while many declared he wasn't fit to be followed thus un-followed him on Instagram to avoid seeing anymore of his posts. 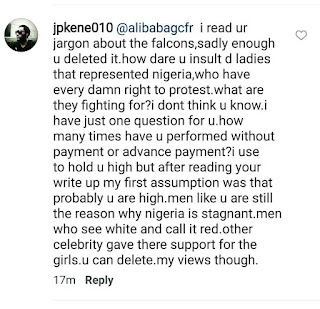 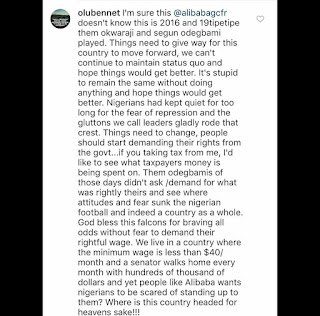 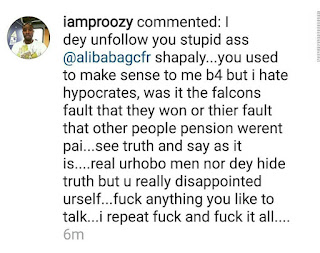 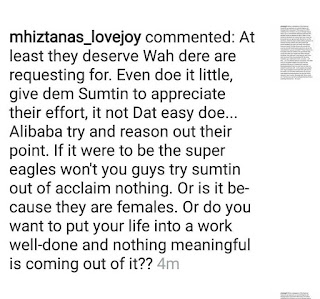 Comedian Ali Baba now knows that only few Nigerians are conversant with the word 'sarcasm'!

- December 15, 2016
Email ThisBlogThis!Share to TwitterShare to FacebookShare to Pinterest