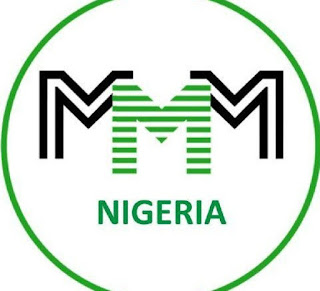 A young man simply identified as Adakole is presently battling for his  life at a hospital in Benue after drinking a bottle of insecticide following the news of Mavrodi Mondial Moneybox MMM crash.

The incident happened in Otukpo, Benue State, after promoters and participants were thrown into confusion on Tuesday after the ponzi scheme got frozen.

Adakole who according to his relatives invested N300,000 into the scheme with the hopes of using this capital and expected interest to finance his coming wedding slated for December 28.

The news of the crash which made rounds early this morning was a huge shock to Adakole, who saw no hope and decided to take his own life.

According to Kole's friend who reported the sad incident, Kole invested all his money early last month and was due for his interest. “This early morning, he called me to check the internet if the story of the alleged crashed of the scheme was true, I told him so I heard and he screamed and hung up. -

“When I heard him, I knew it was no longer funny, so I had to rush to his house around Sabon Gari to discover that he had taken Raid insecticide. I had to call the fiancée to inform her. “I had to take him to the clinic where he is currently battling for his life. The babe is already on her way from Abuja,” he added.
- December 13, 2016
Email ThisBlogThis!Share to TwitterShare to FacebookShare to Pinterest