The quest for fame and relevance is so real in the industry, see three proofs. 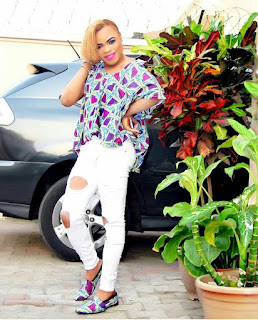 Fame and relevance are the two greatest drive these days. The length at which some would go just to become relevant or stay relevant is amazing.
The celebrity status is their greatest motivation, every one wants to become famous.

The famous ones want to remain famous at all cost. To achieve this aim, the celeb does things that others would term strange or bizarre.

Who knew Idris Okuneye before he became Bobrisky? No one asides his immediate family and friends. he was just another boy in a very populated nation. To achieve the status of a celeb, Idris peeled off his skin, began to dress up like a woman and paint his face...he even endures the pain of fixing fake lashes! All for relevance...did he achieve his aim? Yes, that Idris who was barely a citizen has become a name Bobrisky, known in all corners of the social media.

Despite the fact that Pretty Mike is quite successful running a hotel in Lagos, he still craves for relevance and constant mentions. In fact, in his quest to be relevant, he almost became a jail bird after he was apprehended by the Lagos state government for turning some ladies to dogs on leashes! He stopped this act and grabs a more annoying and bizarre act, walking around with baby feeding bottles and umbrellas all so he could see himself on all handles. 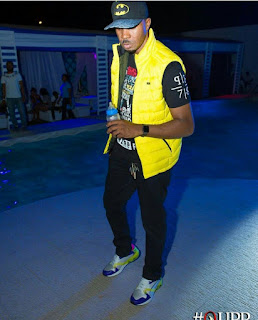 Uche Maduagwu. He used to be an actor, well not many would say they know him well, even some of his supposed colleagues and friends have denied knowing him personally. Now since acting is not giving him the fame he craves, he has become a social critic. Tagging every celebrity just so he would be noticed. He comments on everything and he knows a bit about everything. Today when you explore Instagram, you will definitely be assaulted with his viral checkered shirt photo. 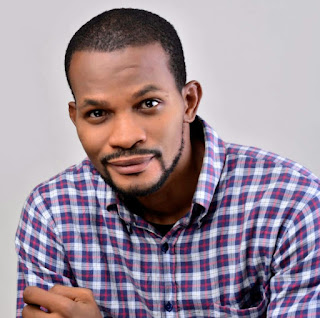 Some would argue that they are constituting a nuisance to the society, but the truth is: the hustle is real.

- March 07, 2017
Email ThisBlogThis!Share to TwitterShare to FacebookShare to Pinterest