The Wait Is Over, Gee Wonder Returns With A Smashing Hit 'Super Lover', You'll Love This One! 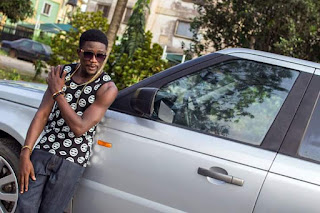 Lovers of good music will definitely love this new one from Gee Wonder! The versatile artiste has taken time to cook something different and totally smashing for his fans and fans to be. Super Lover us about to burst our speakers.

A graduate of English Literature from the prestigious University of Ilorin. His versatility in the music game has made him outstandingly unique with his brand of music. 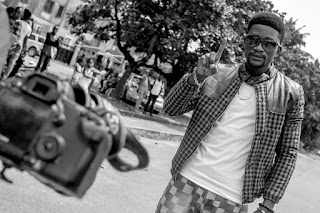 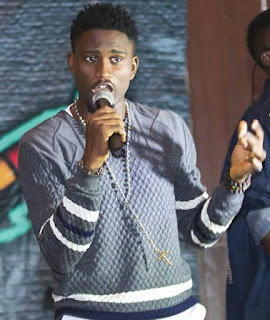 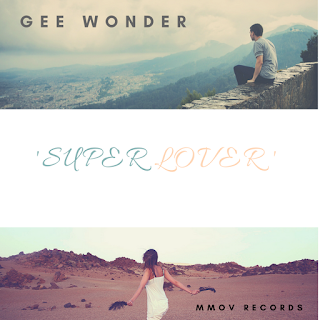 His previous single "IRE" which got the attention of unimaginable demography of fans and music lovers worldwide has gained reasonable momentum since its release in early 2016 and has earned him audience in world class platforms and events across Nigeria and Africa at large.

Gee as fondly called by his fans is set to drop the first single 2017 titled.
"SUPER LOVER " Produced by Dangobeat (MMOV Records) is a straight smashing hit, it's safe to conclude that the industry look forward to see more of this music ace.

Watch this space tomorrow as the hit drops by 4pm!
- March 30, 2017
Email ThisBlogThis!Share to TwitterShare to FacebookShare to Pinterest

Hmmmmmmn Muyiwa! All I can say is the sky is your starting point. I a believe in you,make us proud. Success all the way.