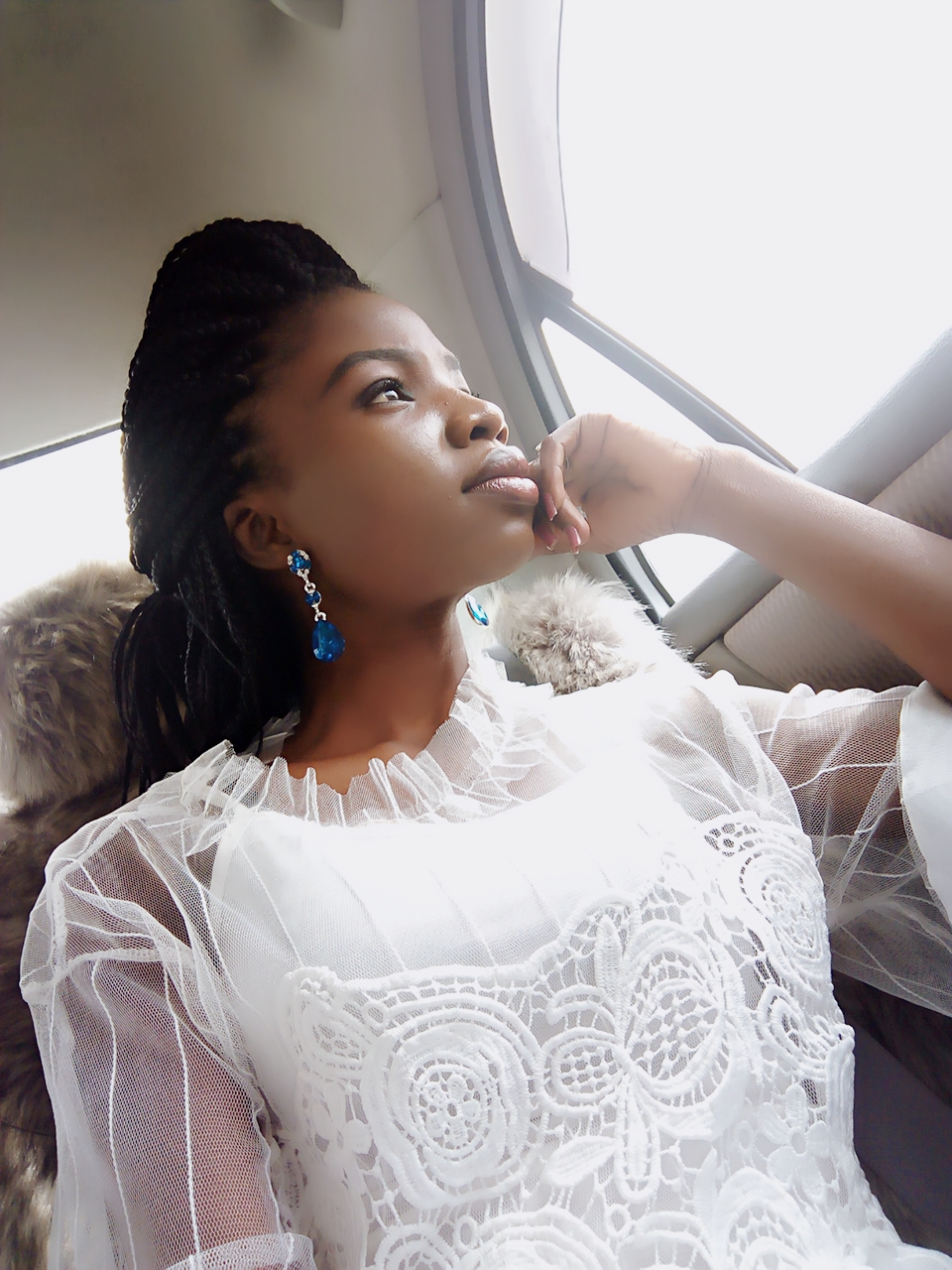 I had a conversation with a friend this evening, she told me about a new guy she met on IG and showed me their IG messages. He tells her: “I have never felt this way for a lady, I hardly make friends on SM, but I can’t explain this, I think I have strong feelings for you… “
Then he goes “OMG, I think I have finally fallen in love”

(the lines were familiar)
“Who is he” I asked her
“I don’t really know” she replied and I laughed.
He followed her on instagram, tells her stuff and promptly invites her to ICM to see a movie (aaaaaaaaargh)
Her dilemma: she likes him, he’s good looking, dresses well but she’s scared he could be a ritualist!
I sharply went through the guy’s page: I sabi the guy wella, he dey my DM too… In fact, I remember writing about him on FB long ago (something like ‘The Male Prostitute’) Married, with kids, but hides it well. Later confessed to me as me I am an FBI, but spoilt it with “My marriage isn’t working, we are not compatible”
I told my friend…

___
Now, I can’t imagine being HIS wife, the one waiting at home…
The greatest ill that could befall a man or woman in life is to say ‘I do’ to the wrong person… No, I haven’t been married but I have seen enough to realize I’d rather stay single than marry the wrong man.
When God saves a woman from falling into the pit of a wrong marriage, she calls upon herself a heartbreak, cries endlessly and fantasizes about the kind of life she had painted in her head with the man God literally saved her from… Until she meets the real man!
I have had moments like this, moments I thought God had failed me, moments I thought He favoured some, moments I thought I couldn’t go on, moments I thought that person was the one, the only one, the right one!
Alas, I was ignorant of many things!
Today, I look at those ‘only one’ and wonder if I would have been a happy and fulfilled wife, if my fantasies would have played out right, if the thrills and the bliss I dreamt of would have come to pass.
…
I cannot imagine my Husband, the one I said ‘I do’ to, the one who makes me slave daily in a barely ventilated kitchen, who I wait up for daily, no matter how late… I cannot imagine that man telling another lady “I wish I met you before I met my wife” or worse, lying about our relationship, going as far as saying “It is complicated” when asked about his marital status.
Wait, what is complicated about ‘marriage’? How difficult would it be to lay a girl if you simply said “I like you, I’m married’? Wouldn’t that work?
I know some men who tell every lady they meet “I have never felt this way for any lady… I can’t explain this”

Just for sex!
While I am not that delusional to think every man would remain all ‘that’ faithful, I think I have the right to hope that these men would respect these women who actually do love them.
To make their lies believable, they do not celebrate anniversaries on their social media pages, and when they celebrate birthdays, you barely know the lady is their wife!
…
A married man tells you things like ‘If not for my child…’ yet goes home to play ‘under the duvet’ with that woman he claims to hate!
The things I see, the things I hear, the things I know… I’m just glad I cried some tears, happy to have walked some walks, grateful for all the mistakes I made and all the errors I was saved from!
Lemme just be like this biko… Well, until that man who makes me see every heartbreak as a great Blessing!

- April 28, 2018
Email ThisBlogThis!Share to TwitterShare to FacebookShare to Pinterest